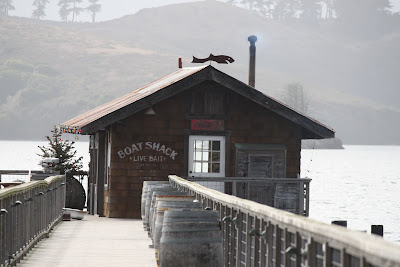 We walked out on the pier to the Boat Shack at Nick's Cove at Point Reyes Seashore. Inside the old weather beaten building the potbellied stove was breathing warmth into the room. An old upright piano, a few keys visibly stuck, sat lonely and dusty along one wall. Suspended from the ceiling is a row boat missing the lap of water across it's bow. A hint of sunshine was peeking through the overcast sky~the last crumbs of summer along the California Coast. 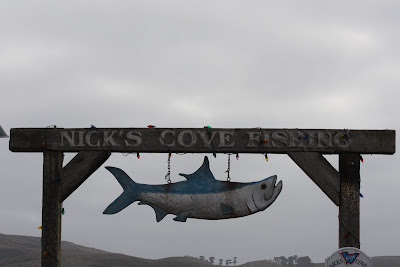 We sat in the Adirondack chairs outside, allowing our lunches to digest, my husband, Clark, and his sister reminiscing about the happenings of 30 or more years ago. Where does all of that time go? Listening to them chat got me thinking about my own childhood memories...some so distant they seem like those wispy clouds that break apart right before your eyes or like a dream that fades away faster than you can tell someone the story. 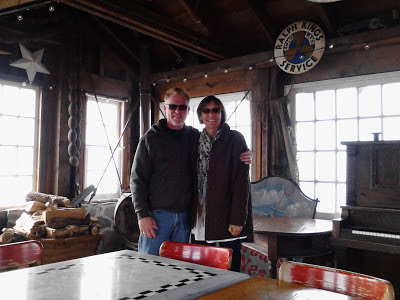 Other memories bring back a flood of images and even smells. As we travel around the country I, of course, want to take Clark to that little town in Pennsylvania where my extended family still lives and where my most vivid childhood memories were born. But what I really want is for him to be able to experience it in the same way I did as a kid...as if we were both 12 years old. 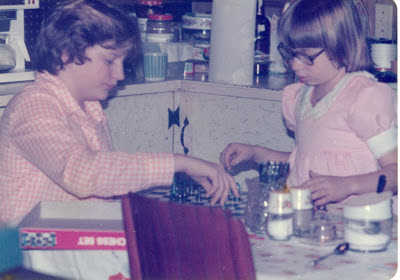 It would be during a summer break visiting Grammy Weber's house. We'd wake every morning and eat Apple Jacks and then go check for eggs in the chicken coop. This would be followed by a hike to the Fishing Hole along the creek to build up our appetites because Gram would, most certainly, be making homemade Alphabet Soup or Lentils for lunch. And, of course, there would her famous Rice Pudding. 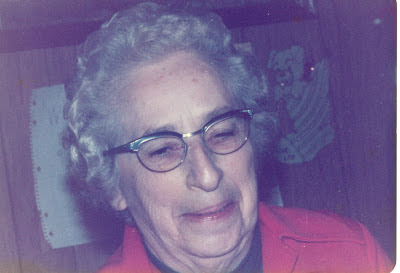 Everyone would be 30 years younger...Grammy and my dad would be alive as would my cousins Jenny and Rosemary. We would have the innocence and awe of children all over again. But I know that it won't be the same. 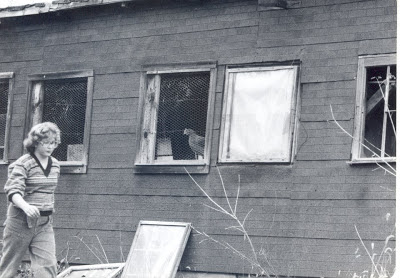 The creek will seem closer and the farm smaller (and not even a farm anymore) and everyone will be older. Hell, I'm now older than most of them were the last time I saw them!

But we will still go and visit and make new memories. I'll try to describe everything as I remembered when I was 12...the place where the tiny wild strawberries grew that Grammy made into jam, the spot dad and I would "camp" along McMichael's Creek that once felt so far from the house that I would be too scared to walk there alone and then I'll show Clark how my sister and I would use one of the handmade afghans as a 'tent' to warm ourselves up over the vents of the furnace (the metal grates would get so hot it would melt waffle marks into the bottoms of our slippers).

I'll show Clark the bedroom I stayed in for 9 months while my Gram and Aunt Beatrice nursed me back to health both physically and emotionally when I left home after "recovering" from anorexia. And then I'll show him where I worked as a trail ride guide until I moved to California to train horses and then back to Alaska for college.

There are a lot of good memories there...and a lot of good people. I'm afraid I've let time and distance separate me from my family but I also know we will be able to pick up where we left off. It won't be the same I know, but it will still be good.
Posted by Unknown at 5:43 PM